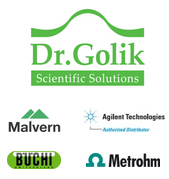 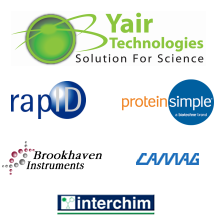 The Cannabinoids: Recent Progress In Chemistry, Pharmacology And The Clinic

CV- positions of some importance held

Some of the awards received.

Somach Sachs Prize for “best research by a scientist under the age of 35 at the Weizmann Institute”, 1964.

Israel Prize in Exact Sciences – chemistry, 2000. This is the highest Israeli Prize, presented by the Prime Minister

Heinrich Wieland Prize, to promote research on “lipids and related substances in the fields of Chemistry, Biochemistry, Physiology, and Clinical Medicine”, Munich, Germany, 2004.